The new line of apple iphones has sparked off controversy all over the works with its absence of a 3.5mm headphone jack. While you are likely to find totally black or white opinions on the new installment of iPhones , there are some genuinely new features that the iphones have to offer . 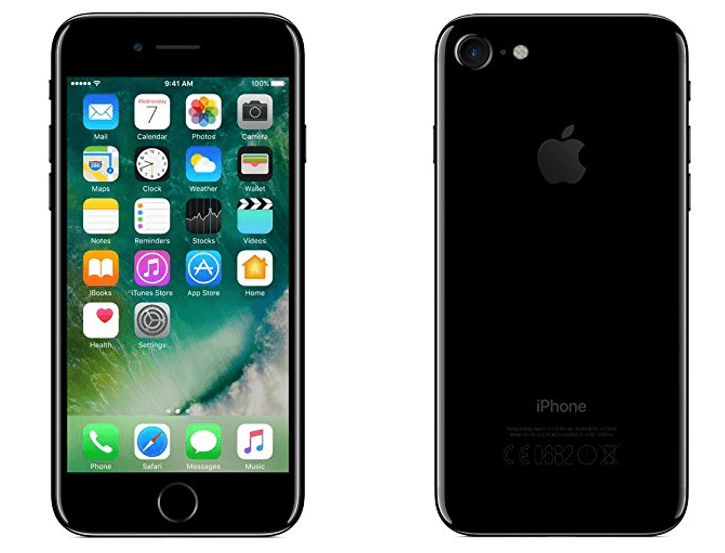 Lets just say say, it’s a successor to the iphone 5 and 5s because the 6 was a blunder , anyway. Here is our unbiased review of apple’s new line of iphones. Apple has shifted its trend of releasing just one phone where the only choice given to the buyers was the colour and the storage.

Everyone used to love that, there used to be one iphone and it used to be the best iphone. Until after the 5s, they have started this new way the company is working to fight the market saturation, now there are two phones – an iphone and ‘a better iphone’. This isn’t quite what it used to be but it still stands out from the rest of the competition.

The Built and design

The colours to chose from are classic gold, rose gold (pink really), silver, jet black and matte black. Matte black has the same finish as the rest of the pack except the jet black.

The jet black is pearlescent type, it shines like a mirror which is really beautiful at first impression but if you find yourself unboxing the jet, you might want to wear surgical gloves. The mirror shine is so nice that your first touch will leave a forensic fingerprint on it. Apple recommends to get a back cover as the jet is also very scratch prone but that’s just ridiculous .

The camera is like a filleted bump from the rest of the body, this phone will not lay flat on your table. I guess the only thing that wasn’t fitting into that slim form factor was the camera or maybe it’s their metaphorical way of saying that the camera ‘stands out’ quite literally. This is true, at least for the flagship model, iphone 7+ , we’ll get to that later.

The ugly antenna band now goes over the top of the phone unlike the former models where it used to go around the back and be there like a permanent stain on a tux. On the front, not a lot has changed except for the stereo sound, which kind of gives you a good, sonically bright, movie watching experience.

The button is now not ‘pressable’ it’s pressure sensitive, kind of neat caved-in feature right below the screen. To sum it up – the built quality is supreme, better than anything in the market and same goes for its design, it hasn’t got that mutant curved edges like type s7.

Both devices are ‘officialy’ water resistant.

This paragraph is going to be more like a data sheet of its internal organs, since this is an iphone, feel free to skip this one.

Its called a fusion chip appropriately as 2 cores are underpowered when compared to the other two, this helps save battery and gives you the full potential of 2.4 GHz on more demanding operations.

The architecture is 64-bit. 3GB ram backs the processor for great performance in games and the like. The cameras are 12 mp on both the versions but the flagship’s camera is differently in a lot of ways we will get to later.

Both displays have led backlit displays which is one step behind the best display-the oled, but we couldn’t complain when we saw these, they were beautiful and rendered colour very well, and now we have stereo sound to go well with it.

The colours just don’t pop out quite as well as the Oled displays. In both these devices, you’ll have 32GB, 128GB and a 256GB versions to choose from.

We cannot forgive apple to give an inferior camera on 7 as compared to the 7 plus. We always thought the whole idea of having a bigger phone was having a, well, BIGGER phone.

But there’s more, the bigger flagship also has bigger features. Lets talk about the smaller sibling first. The 7 has a 12mp, optical image tabilisation camera.

Videos are a lot less shakier. When you open the camera app, the regular options are there at the bottom – panoroma, square, photo, video, slo-mo and time lapse . The last two being the most sought after for all the good reasons.

Slo mo on the iphone was perhaps the most ‘interesting’ innovation. Everyone saw time warp on discovery – and millions of common people around the world now own one such camera.

It can really do some interesting stuff, anyone who has owned an iphone 5s or higher will tell you that. Be it two cameras, the A10 chip, slow mo still gets the maximum uploads on youtube from the iphone.

Anyway, the stills are very crisp, colours are ore saturated when compared to the s7. Both the iphones do great magic with the sky, the keep the natural gradient of the blue and clouds are clouds , not glares that smudge the entire skyline like they do in the s7.

Low – light now here’s the nitty gritty- its average, the s7 does it better. The 7 adds a fair amount of noise to the image when you blow it up in low light. Its not bad, it’s just not as good as the galaxy s7. Suble details that were there on the s7 weren’t there from the iPhone 7’s camera.

Now lets talk about the iphone 7 plus’s camera(s). Initial rumour about the two eyes pointed towards 3-D video shooting. That’s far from the truth. The two cameras aren’t even identical.

One camera has a 56mm (2x) lens the one towards the left is a 28mm lens. Now lets see what these two do. At the bottom of the camera app screen there’ll be a zoom dial, when you zoom in, the camera is actually ‘seeing’ from both the lenses.

It quietly merges the two images based on the extent of the zoom. Ladies and gentlemen- we introduce you , for the first time – optical zoom in mobile cameras.

Needless to say this camera does everything better than the galaxy s7. There’s more – at the bottom of the screen there’s going to be another addition to the the options, the ‘portrait’ mode.

To have this option you will need to update your software on the iphone. What does this do?- it recognises the faces from both the cameras and blurs the background. In technical photography terms, it’s called a ‘bokeh’ effect.

It works well with animate objects like us people, with inanimate objects, it can do horrid blunders. This new portrait mode is still in the beta stage, another drift from apple’s behaviour. It’ll get better with every small update, the more people use it, the better it gets. You will have the option of shooting videos of upto 1080p @ 60fps and 4k @ 30fps.

They are not Included in the package. These pretty seductresses will set you back by ₹ 15400! Let me try to convince you to buy these.

They sound very nice, bright but well balanced, not compressed like the other wireless options like bluetooth.

It has a built-in microphone, you can tap to receive calls and some other tap gestures to talk to siri.

They do not fall of your ears, they might just, but they are super light and fit snuggle in the ears. They don’t have the weight of the cord pulling them down so they’ll be very comfortable and will not fall off, if they do, then just hope you aren’t standing next to an open sewer or crossing a road.

Oh yea, did i mention, they are flawlessly designed. Makes you wanna just go out there and grab them but the price tag! The other option is, included in the box, a lightening to headphones 3.5mm adaptor.

That too, just as easily, can be misplaced, then it’ll be ₹ 700 more to shed. Apple had successfully made music listening a more ‘responsible’ affair.

To sum it up the new iphones are better than their reputation . 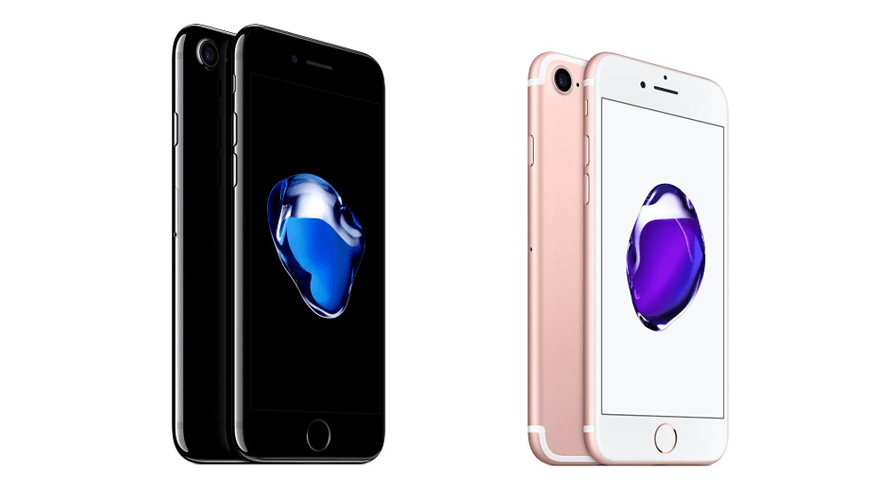 Five features that have majorly changed .

● specs – quad core 2.4GHz fusion A7
● Built – solid
● Camera on 7 plus
● Earpods – not unless you shed the extra ₹ 15400
● Image stabilisation on both, 7 and 7 plus
A few other changes form the former models
● 16GB and 64GB no longer available
● Home button – a sensor more than a button, three different pressure levels that you can configure on boot.
● Water resistance – the former iphones also had this but now it’s official.
So yea, if you have that kind of budget, go right ahead.