Tell Us What You Think About the Ongoing Doctors strike In Maharashtra.

What is the Real Story ?

What steps our government can take to increase security in hospitals ?

What are your hopes for future ? 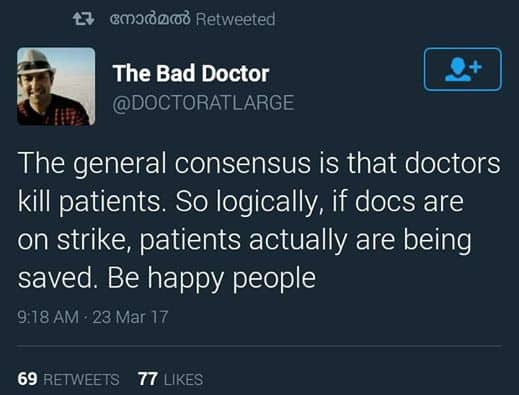 Make your Android Smartphone Smarter and Faster in 1 minute