After the Note 7 blew up (like, literally blew up), it seemed like Samsung had lost its charm. But Samsung proved us wrong and introduced to the world, the next phones in its legendary Galaxy line of smartphones- The Samsung Galaxy S8 / S8+.

The S8 is the smaller of the two phones. It only differs from the S8+ in terms of screen size and battery size. 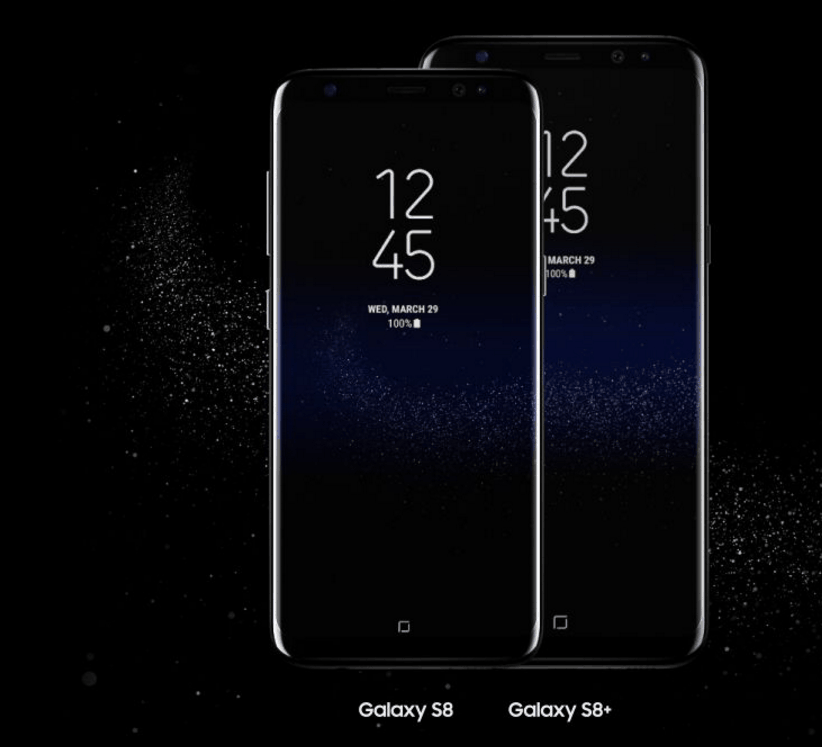 All the information in the article is for both the S8 as well as the S8+. Whenever we say S8, we are referring to both the devices unless mentioned specifically.

The S8 features curved edge display on both left and right.

It is covered in Gorilla Glass 5 in front as well as back. Due to the curved displays, there’s barely any amount of noticeable bezel on the left and right sides of the device.

You’ll also notice that the top and bottom bezels have been shrunk down quite a bit this time around, leading to what’s perhaps the most controversial design decision Samsung made with these smartphones: after all these years, Samsung has moved away from capacitive buttons and instead included software navigation buttons on the S8.

It has a 3000 mAh battery with support for Qualcomm Quick Charge 4.0 and Qi Wireless Charging.

The S8+ features the same display only it is 6.2 inches in size.

It has a 3500 mAh battery with same features.

It comes with Android 7.0, which means it will come with the Google Assistant inbuilt. 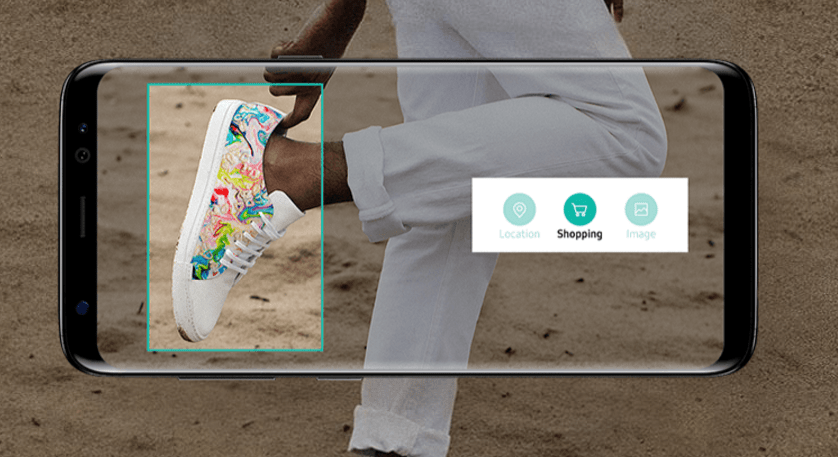 But Samsung has also integrated “Bixby”, Samsung’s own Assistant, and also Samsung has provided a whole different button to summon Bixby.

The S8 sports the same camera from last year’s S7.

It has a 12 MP sensor with f/1.7 aperture. The front camera is an 8 MP shooter with the same aperture.

The back camera is capable of recording and taking 4K videos. 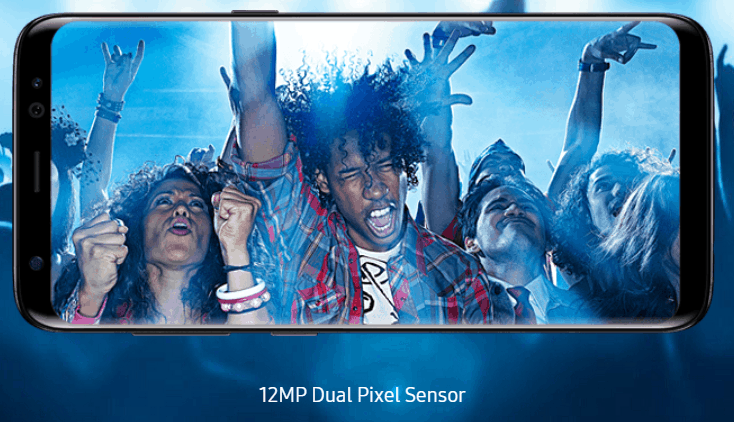 It will be available in 5 colours-

There is no pricing available just yet, but Samsung has said that they will be including a 100$ pair of AKG Earphones, do one cannot expect it to be cheap.

Overall the phone looks quite promising. If Samsung offer it at a reasonable price, it could be the phone that brings Samsung back to the top after the Note 7 incident.

Is It Worth buying Sennheiser Momentum On Ear Ivory Headphones ?